Home Facts The Black Cat Brings Prosperity, Luck And Fertility In A Home

The Black Cat Brings Prosperity, Luck And Fertility In A Home 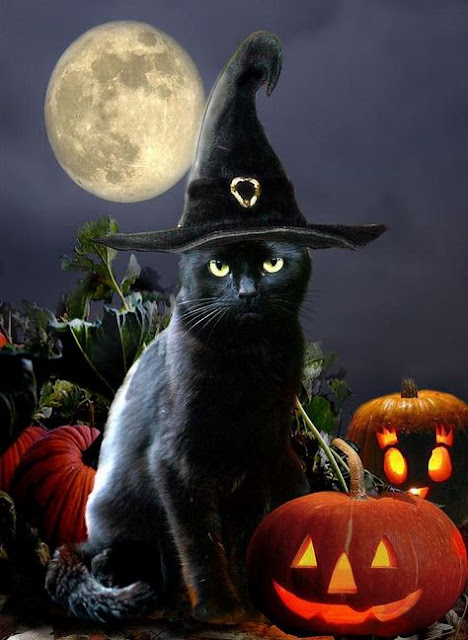 Since the dawn of time, and through the diversity of cultures around the world, the black cat has always been the object of absurd and limiting beliefs. Some are positive while others remain crazy and absurd even going so far as to banish and flee this cat, victim of senseless and irrational superstitions.

Black has always been given powerful powers, but they are often curse. Judged for thousands of years as the symbol of misfortune, even death, it is avoided as soon as you cross it, for fear of suffering bad luck or death. Can one then, condemn forever, this tomcat, to enjoy a disgraceful and slanderous reputation? And where does this myth and superstition come from?

The myths around the black cat
These beliefs have their origin in Greek mythology. A slave named Galinthias, was transformed into a black cat by Hera the wife of Zeus in order to make him suffer punishment for trying to prevent the birth of Heracles. Following this, Galinthias became priestess of Hecate the goddess of death. Hence the famous myth about the black cat and its correlation with death. 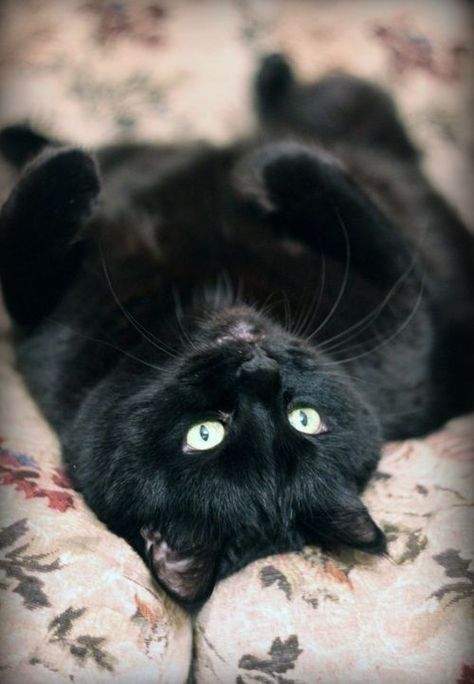 The black cat brings prosperity
Moreover, in the Middle Ages, black cats were associated with the magician and the devil. Pope Gregory XI went so far as to claim that they were the reincarnation of Satan to be able to move on earth. Following this, thousands of black cats were sacrificed and slaughtered to rid themselves of their curse and satanic temptations.

Not to mention that blackhearts were companions of witches and associated with the rituals of witchcraft. Also, crossing a black cat in the street, would be synonymous with bad luck and misfortune as well as going under a ladder or open an umbrella inside a house. 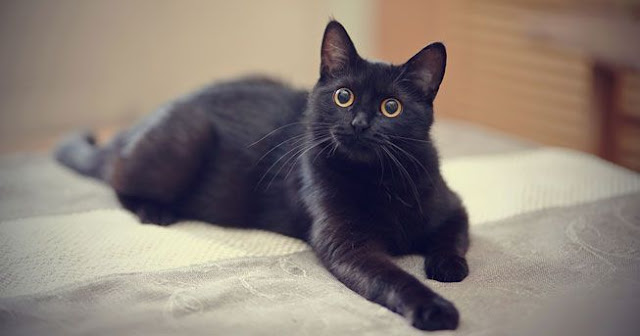 All these myths imposed by the human being through the centuries, have not prevented some homes from adopting black cats; even if they find themselves more and more numerous in rejection and for good reason, the refusal of most people to adopt them because of their bad reputation, wrongfully inherited.

These beliefs are beginning to dissipate more and more, and most people, at least the most sensible, no longer believe in this myth. Some even believe that the black cat would be a sign of good omen. Moreover, in Egyptian civilization, the black cat was worshiped and considered fertile. For the British, the black cat is lucky and for the Scottish, it is an open door to prosperity in a home.

The characteristics of the black cat 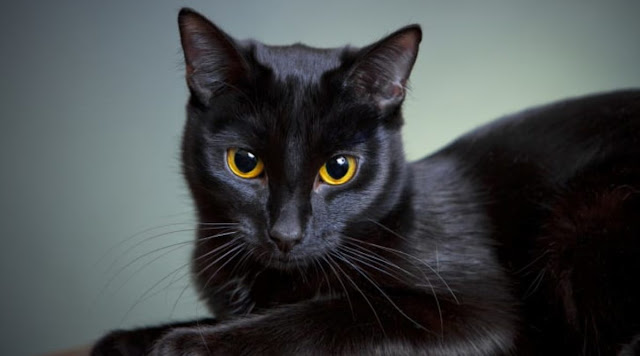 Whether it is synonymous with luck or misfortune, the black cat has made a lot of ink on it, and for good reason, it is fascinating. Moreover, all cats are, and are distinguished by their unique personality, their independence but also their tenderness and love for hugs and caresses.

Animal Planet, does not stop to extol the merits of the black cat, distinguished by its beautiful black coat which remains brilliant in all circumstances; this color is also associated with mystery, elegance, strength, infinity or silence.

- It is affectionate, playful and grateful to his teacher when he takes care of him. He will always be at his side to feel safe and warm.

- It is fearful and intuitive but this for a good reason: he needs to feel confident to approach carefully and to welcome you.

- With a black cat, one can coexist, thanks to its calm and soft character.

The animal lovers communities, are still fighting today against the superstitions that spread around the black cat, remaining victim of the color of her dress. Be beyond these superstitions and do not hesitate to adopt these affectionate felines that will make you feel good.

Continue Reading "The Black Cat Brings Prosperity, Luck And Fertility In A Home" on the next page below