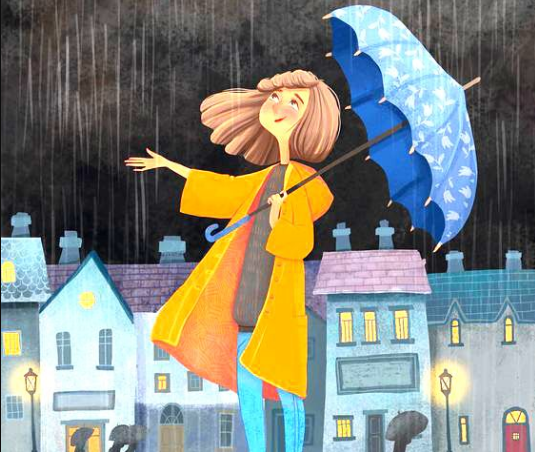 Constantly focused on the vision, the human being often disconnects from his other senses, including that of smell. To appreciate the natural environment around us, we ask all our organs and our senses; the eyes to admire the beauty of nature and the colors, the smell to smell the scent of the trees, the hearing to listen to the song of the birds or the subtle touch of the fresh air that tickles our skin. But the sense of smell awakens a particular sensation in the human being. The smell or the sound of rain as an example could reduce stress. How could this phenomenon be explained?

In contact with nature, we feel the warmth of the soil, the smell of the grass and then the humidity or the freshness of the air. And when the rain drops point their nose, we feel most of the time a particular perfume. But what you should know is that this smell that we feel is not that of rain but rather that of an association of chemical compounds released when rain falls on the earth, known as "petrichor".

This fragrance that aroused the interest of scientists
The smell of the wetland that we all appreciate after a rain shower is actually produced by a molecule called geosmin, which is made by one type of bacteria, as Professor Mark Buttner told the BBC. This is actually S treptomyces bacteria that are generally abundant in healthy soils. Geosmin, thus released into the air causes a high olfactory sensitivity in humans. Moreover, this perfume has been christened petrichor, and has even been the subject of a fragrance sold in India under the name of "matti ka attar".

Petrichor and stress reduction, which correlation?
Certain smells can trigger memories and strong emotions. This could be explained by the anatomy of the brain. Indeed, the smell is first treated by the olfactory bulb that is connected to the amygdala and the hippocampus, two areas of the brain engaging emotions and memory. This is why the smell of rain reminds us of children's memories playing in the rain, which could bring back pleasant memories and reduce our stress.

However, rain does not only have this advantage and presents a range of benefits. 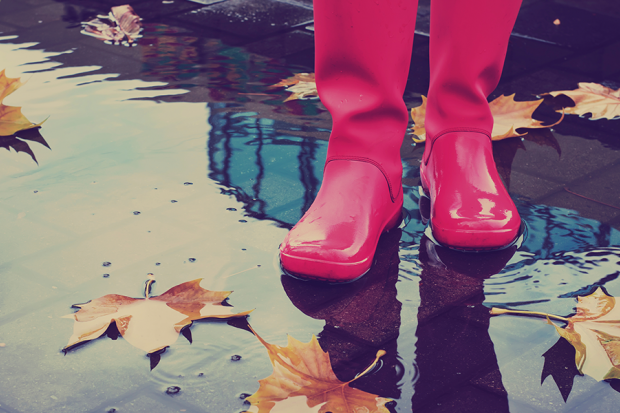 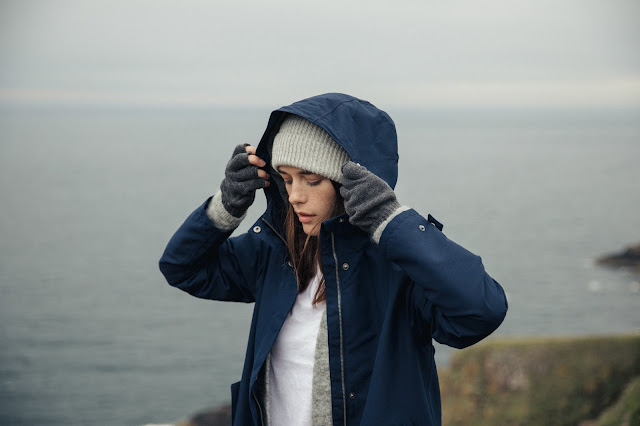 2- The rain cleans the atmosphere
Rain reduces air pollution. It does this by absorbing polluting particles such as soot or other types of soiling to the ground. Thus it purifies the air, which is particularly advantageous for people sensitive to pollution and particularly to asthmatics and the elderly. 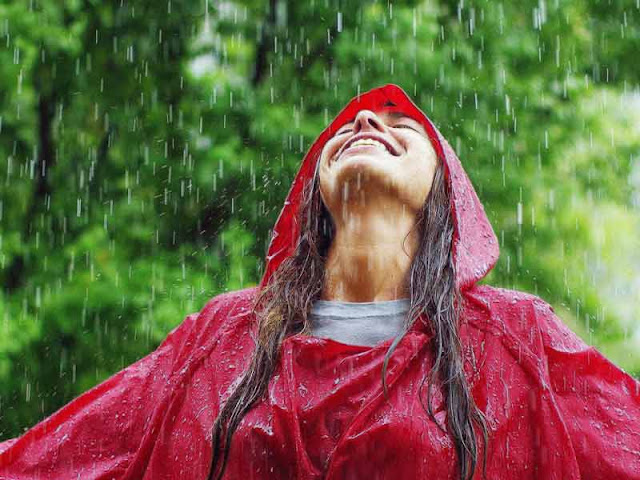 3- With the rain you can enjoy a moment of solitude outside
In humid weather, people rarely venture outside to walk or exercise. Moreover, a study developed by the International Journal of Environmental Research and Public Health, has demonstrated it by explaining that rainfall and showers are an obstacle to physical activities, which can even have an impact on human health. As a result, you will have the advantage of running alone or walking around enjoying the landscape without anyone to disturb you. 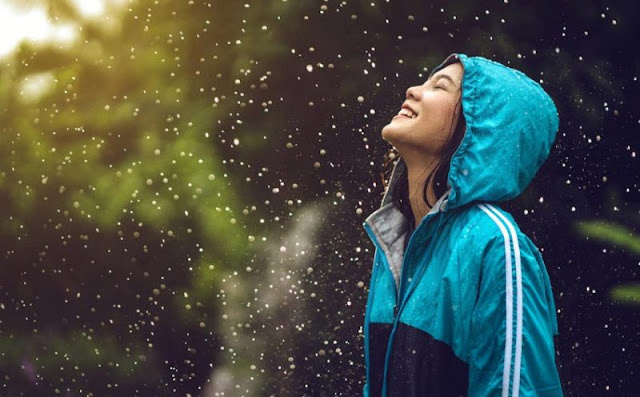 4- Rain calms patients with PTSD
For people with post-traumatic stress disorder (PTSD), walking in the rain could be beneficial. By feeling the petrometer, and by appealing to their relative sense of the sensation of rain on the skin or the sight of raindrops falling on the ground, these people practice the technique of grounding which solicits the concentration on the present moment. Thus, they can connect with the elements of the earth and be in full awareness; which has the advantage of ridding them of negative emotions.

5- Rain affects metabolism
Physical exercise in the rain would activate the metabolism according to a study. A test on men running on a treadmill for 30 minutes in a room simulating a rainy climate, was conducted. It was concluded that these climatic conditions required greater energy expenditure and thus increased metabolism.