6 Characteristics That Make Women Irresistible To Men According To Science 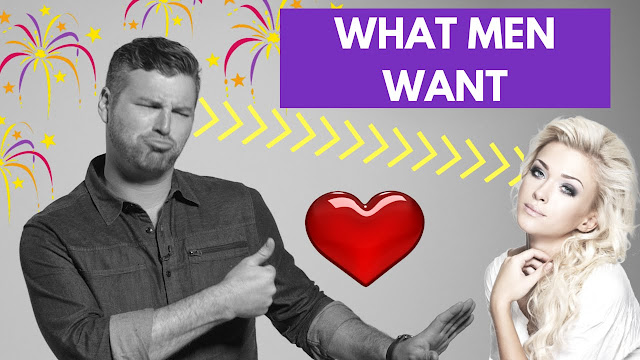 You would be surprised to discover the number of things that can be explained by science, and interpersonal relationships are no exception! Indeed, science can analyze and understand several characteristics of human behavior, including the attraction that men feel towards certain women. So, to answer the eternal question: "What can I do to seduce a man? ", Science brings you a beginning of answer.

Sometimes, many men feel a strong attraction for the same woman, and this attraction is generally attributed to the "extraordinary physical beauty" of the latter. But we must keep in mind that physical beauty is very subjective and does not have the same shape for everyone. Indeed, what one person might consider attractive might, on the contrary, displease another.

What makes some women irresistible in the eyes of men? Science holds the answer for you. 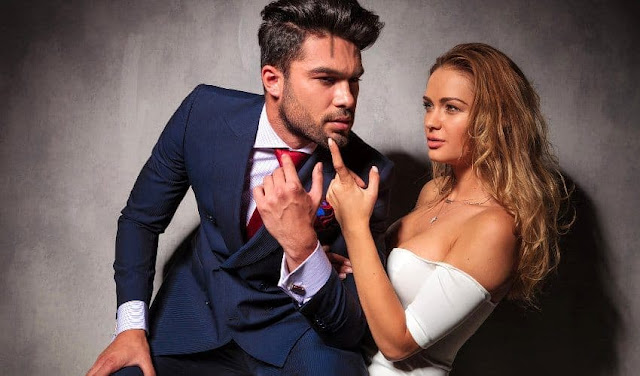 It is undeniable that men and women seek different traits and characteristics from their potential partners, according to their tastes. However, their subconscious mind generally takes over and works towards a specific goal:

mate and reproduce. Dr. Midge Wilson, Professor of Psychology and Gender and Women's Studies at DePaul University, says that when a man is interested in a woman, he is subject to a process called "fitness assessment". to reproduction.

What Dr. Wilson has called "the assessment of reproductive fitness" is in fact the evaluation of a number of factors that make women attractive to men according to science. These factors include: 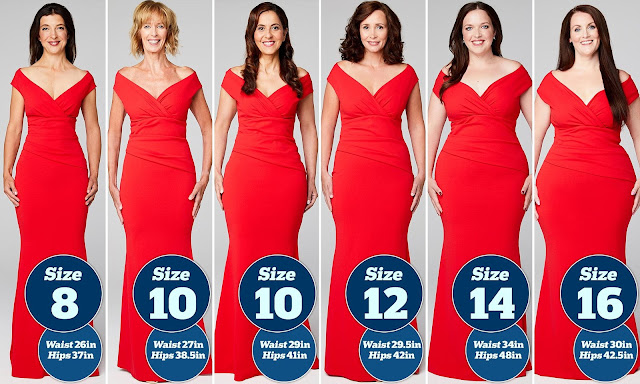 1. The waist / hips ratio
According to the New Zealand anthropologist Barnaby Dixson, men generally consider that the perfect woman has a larger waist / hips ratio (7/10) than a closer one (9/10). This rather innocuous preference is actually an assessment of men's ability to wear and give birth to a baby. Thus, when a man sees a woman with the ideal size / hips ratio according to him, he thinks subconsciously that this woman would be able to carry and give birth to her baby. 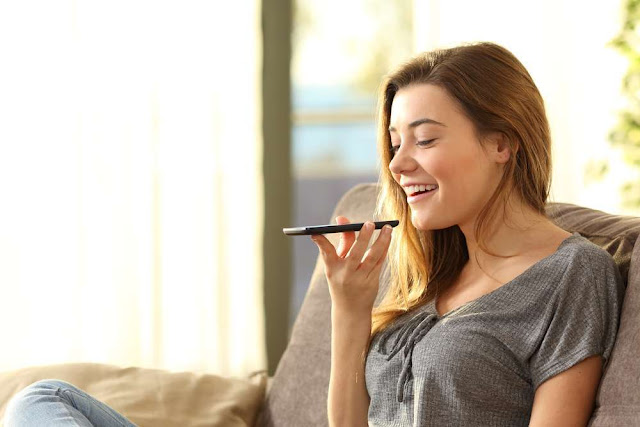 2. A high voice
Researchers at the University College of London have found that men tend to find women with a voice that is more appealing, because a high-pitched voice is perceived by their subconscious as a sign of youth, and therefore of fertility.

3. Healthy hair
German researchers have shown that hair contributes greatly to the attractiveness of men to women. Indeed, it seems that men perceive healthy long hair as a sign of youth, because the health of hair depends largely on the age and physical health of individuals. As a result, men unconsciously perceive health and hair length as a sign of reproductive fitness. 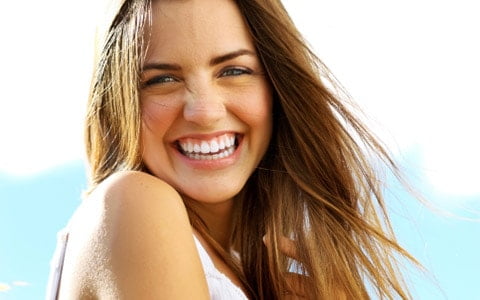 4. The smile
Researchers at the University of British Columbia have found that men find women smiling and cheerful more attractive than those who look sad or pretentious. However, the results have shown the opposite for women who are more attracted to men who look more serious. 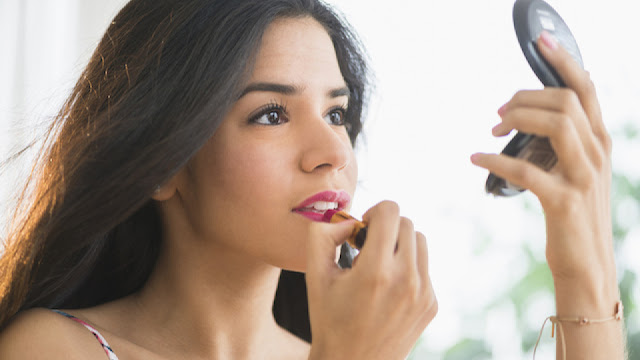 5. Less makeup
According to researchers at Bangor University, men tend to prefer women who use 40% less cosmetics. Indeed, these gentlemen would prefer more natural women to those who put a lot of makeup. 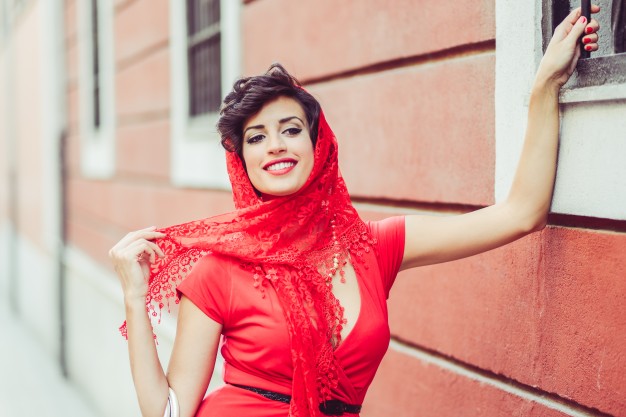 All this may seem surprising to you, but it is simply the primitive instinct of the man who takes over his preferences. Needless to say, several other factors come into play with respect to the attraction that men feel for some women.