7 Plants To Clean Your Lungs And Fight Against Asthma 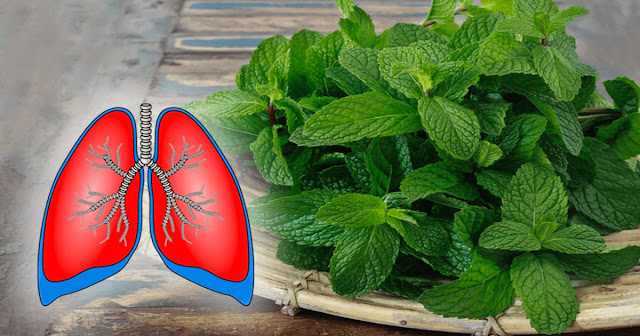 It is estimated that 6% of adults and 10% of children are asthmatic. This chronic disease is caused by inflammation of the airways and can manifest as repeated seizures. Thus, the person suffering from it may experience a feeling of blockage in the chest, a cough and shortness of breath. Nevertheless, some natural alternatives have proven effective in cleaning the lungs, preventing and relieving asthma.
According to the Souffle Foundation, the modern environment is conducive to the development of certain pathologies such as asthma and allergy. In fact, ambient pollution, global warming, pollen and carbon dioxide are all factors that favor the weakening of the lungs.

Generally, asthma is considered to occur during periods of normal breathing and when breathing is disrupted. Thus, the asthma attack first occurs as a dry cough and is accompanied by discomfort associated with breathing that becomes sibilant. Then, airway obstruction can result in mucus sputum.

Moreover, it seems that in 80% of cases, asthma is linked to respiratory allergies.

Plants that clean the lungs and relieve asthma

There are some natural alternatives that open the bronchi and relieve the symptoms of asthma. Nevertheless, if the crisis is of high intensity, do not hesitate to consult your doctor.

Namely that the teas, infusions and foods listed below must be from organic farming to avoid ingesting chemicals. 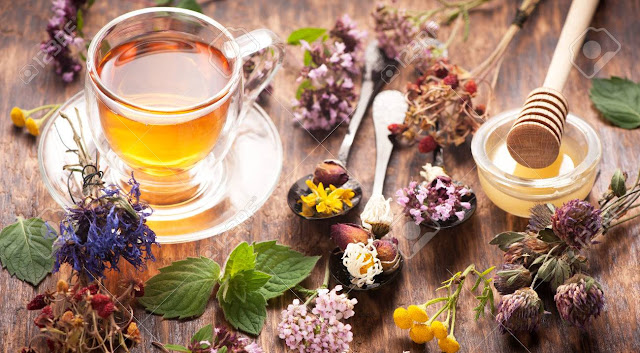 1- Herbal tea made from marshmallow root
Marshmallow root is known for its anti-inflammatory and antitussive role. In traditional medicine, it is considered that the root of the marshmallow plant can cure inflammation of the throat and reduce coughing. And for good reason, scientists have highlighted the ability of marshmallow root to relieve dry cough and bronchial irritation. It is therefore an effective way to prevent and calm asthma attacks. 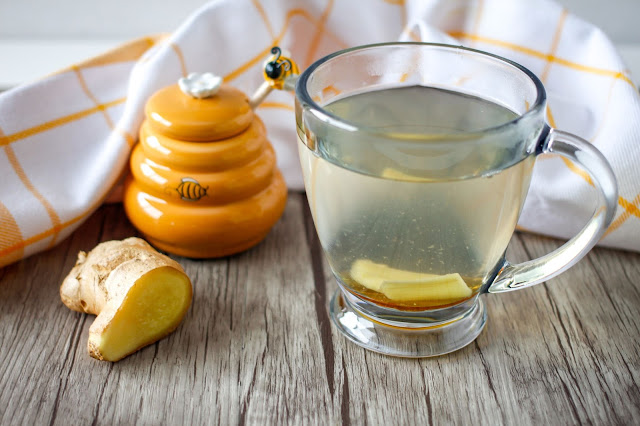 2- Ginger tea
Ginger is rich in antioxidants that can protect the body's cells from the damaging effects of free radicals. In addition, this spice boosts the immune system and prevents various diseases. In addition, gingerol, its active ingredient, has proven anti-inflammatory properties that can prevent and relieve allergic reactions. 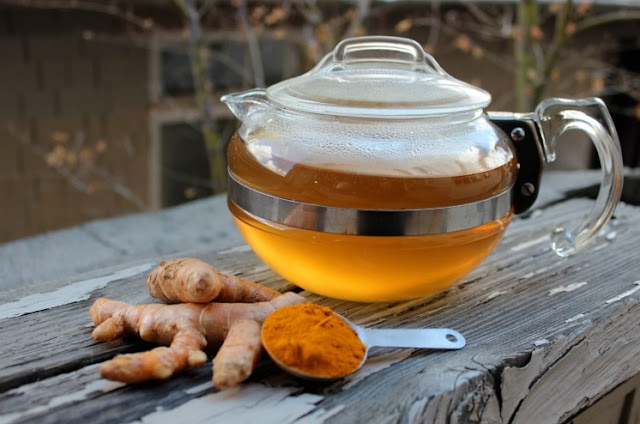 3- Turmeric infusion
Turmeric has long been used as a natural remedy for relieving the symptoms of various chronic inflammatory diseases. Indeed, a scientific study highlights its ability to relieve the airways and thus prevent asthma attacks. 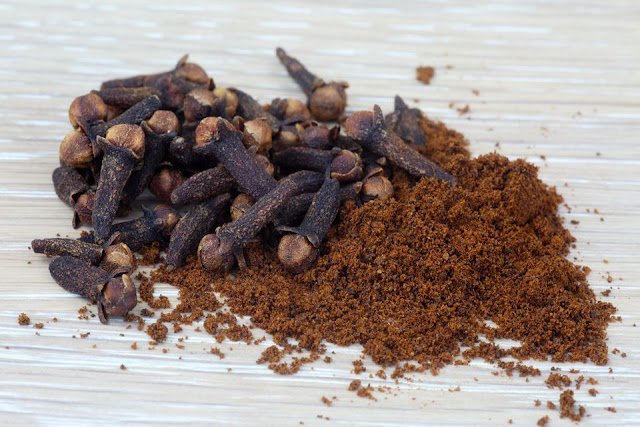 4- Clove
Cloves, widely used in Indian cuisine, have many therapeutic virtues. Indeed, this spice represents an effective remedy for treating dental pain, allergies and certain infections. Eugenol, the active ingredient in this ingredient, has been recognized as an anti-inflammatory that fights lung damage and relieves asthma symptoms. To prepare the drink, simply infuse 4 cloves for 10 minutes in a cup of warm water and consume everything. 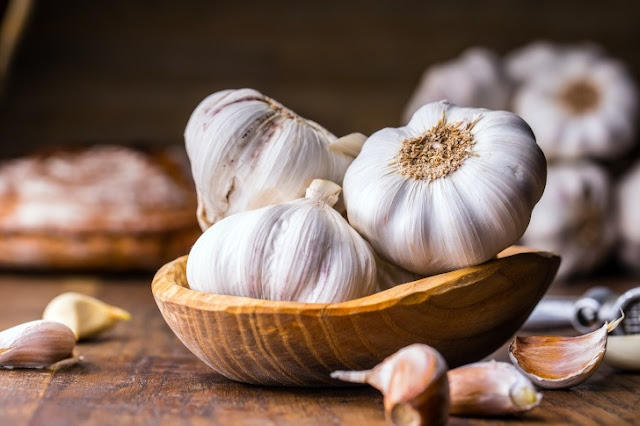 5- Garlic
Garlic decorates our dishes for millennia without we pay enough attention to its many virtues. Antifungal, antimicrobial and antiviral, garlic protects the body's cells against various pathogens. Moreover, it seems that the components of this food have significant anti-inflammatory and immunomodulatory properties. As a result, it soothes the airways and fights asthma and allergies.

6- Peppermint oil
Generally, peppermint comes in the form of essential oil that is applied internally or externally. Thanks to the menthol it contains, a simple inhalation of this plant promotes the opening of the bronchi and relieves breathing. Indeed, its anti-inflammatory, antibacterial and antiviral properties make this plant a powerful natural remedy that treats various diseases of the respiratory tract. 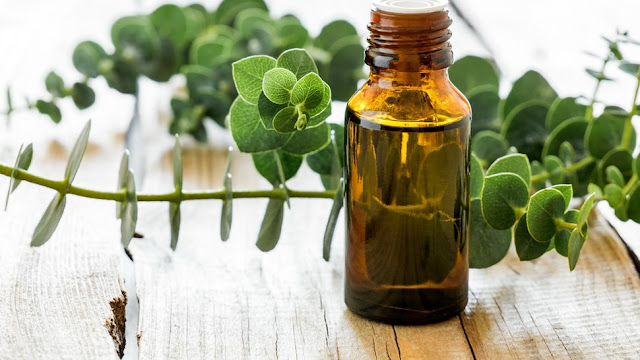 7- Eucalyptus oil
Often used in aromatherapy, eucalyptus oil is endowed with a compound known as eucalyptol. According to scientists, the latter stimulates the body's anti-inflammatory response and fights against pathologies such as asthma. For example, by pouring a few drops of eucalyptus oil into boiling water and inhaling this substance, the symptoms of this disease may diminish.

Warnings :
Do not eat ginger, garlic or turmeric if you are taking anticoagulant medications, if you are pregnant or are about to have surgery.