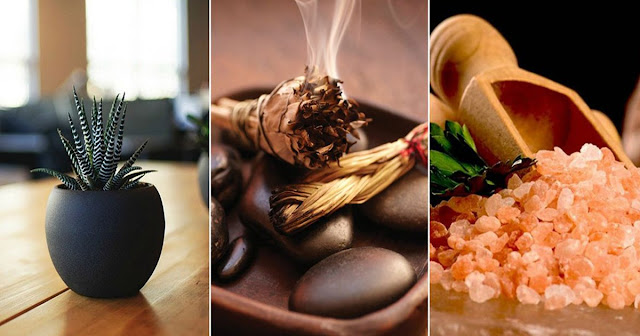 Of Chinese origin, feng shui is a discipline that consists of harmonizing the energy of a place to promote well-being. According to this tradition which is based on the respective elements of "wind" and "water", the vital energy, the "chi", is optimized thanks to the development of the environment that surrounds us. This is crucial to release positive waves that improve the quality of life. Since its advent, this ancient art has become a pillar for its followers who do not hesitate to be inspired to develop their home.

Dating back several centuries, feng shui is based on the theory of Yin and Yang, two opposing forces whose balance is essential for the body. According to this oriental precept, which is mainly inscribed in Chinese culture and philosophy, each of these two entities symbolizes a distinct action. A duality between good and evil, positive and negative, light and darkness. However, if these energies seem contrary, they are nonetheless intrinsically linked because none of them is able to manifest itself without the presence of the other.

1- Yin and Yang
At the base of traditional Chinese society, Yin and Yang are strong symbols of well-being and harmony. Focused on a deep understanding of matter and the energy around us, they represent the state of the elements found in nature. According to Zou Yan, one of the first philosophers to have adhered to this precept, it is essentially fire, water, wood, metal and earth. In traditional Chinese medicine, they are associated with the human body, our perceptions and our emotions. Thus, while fire symbolizes joy, metal is representative of sadness.

For an optimal harmony between these Five elements, the "chi" must circulate in such a way as to maintain a balance between Yin and Yang, favoring change and a constant evolution for a better knowledge of oneself. Positive energy is the pillar of optimal well-being. Thus, it is to give life to this transformation that feng shui advocates the importance of properly developing its interior space, following these tips: 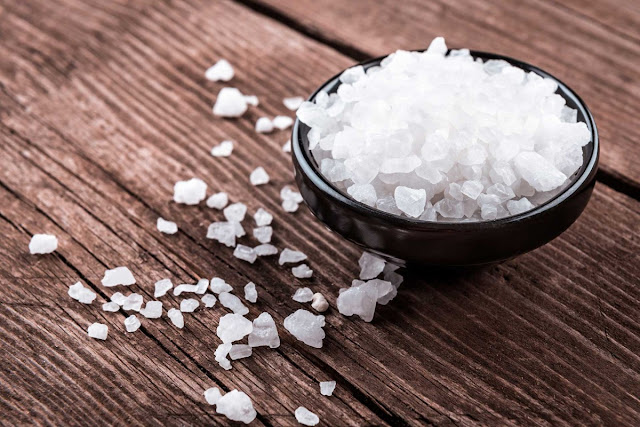 2- Salt purification
To fight against negative energies, it is recommended to fill a container of sea salt or Himalayan salt and place it in the corners of your house. This ritual will allow you to purify the air and chase the bad waves circulating in your interior. It is also possible to disperse in different rooms to absorb the negative energies and remove it after a few hours while passing the broom. 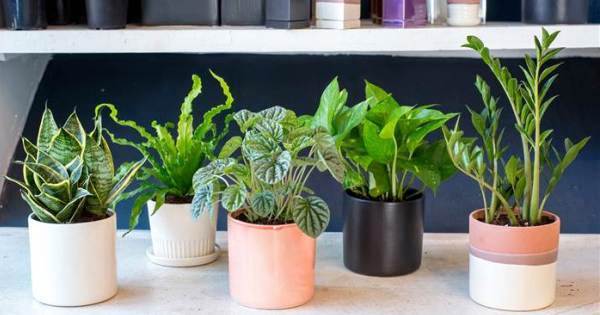 3- Plants
Many plants are known for their ability to purify the air around us and create positive energy. The Lily of Peace is especially effective when it comes to promoting wellness and creating a zen and relaxing spiritual space. It is recommended to place it in a dark place like a bedroom to promote soothing nights sleep. 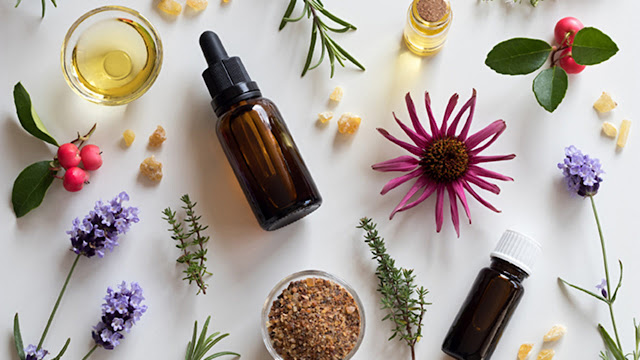 4- Essential oils
Soothing and purifying, essential oils are the essential allies of a relaxing space. Lavender is especially known for its ability to relax the mind and promote rest. 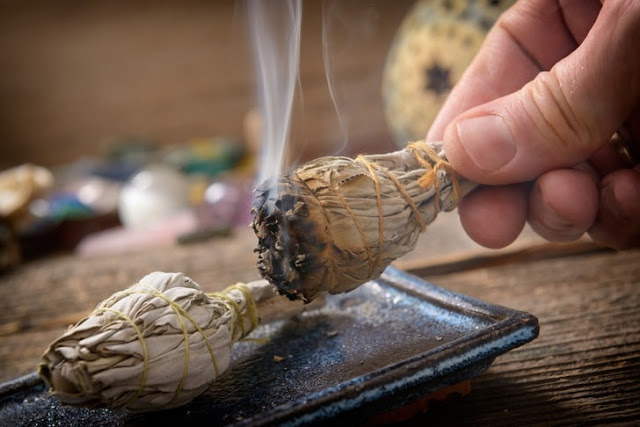 5- White sage
For a space combining well-being and serenity, you will need a stick of white sage. Light it and then blow it gently to extinguish the flame and let the embers spread their smoke. You can then place it in a heat-resistant container and move around the different rooms of your home, always starting from the left. Make sure the windows are open during this ritual for optimal ventilation. 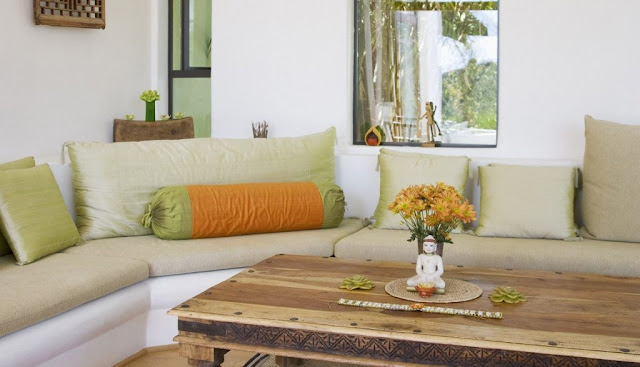 6- The organization of space
Disorder is an undeniable symbol of negative waves because it runs up against one of the most fundamental principles of Feng Shui: the circulation of energy. To boost the flow of positive waves, it is essential to eliminate obstacles that can hinder its movement by using compartments, storage cabinets and getting rid of anything useless that only clutter your space . 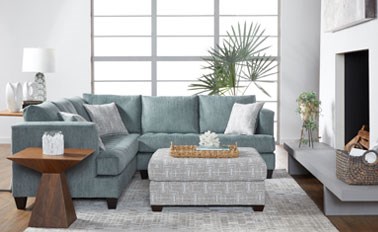 7- Furniture layout
As with the organization, the layout of the furniture is crucial to allow light to enter a room and positive energies to flow freely. Releasing narrow spaces of bulky furniture and arranging them more