Home Life 10 Signs That Your Soul Reincarnated Many Times

10 Signs That Your Soul Reincarnated Many Times 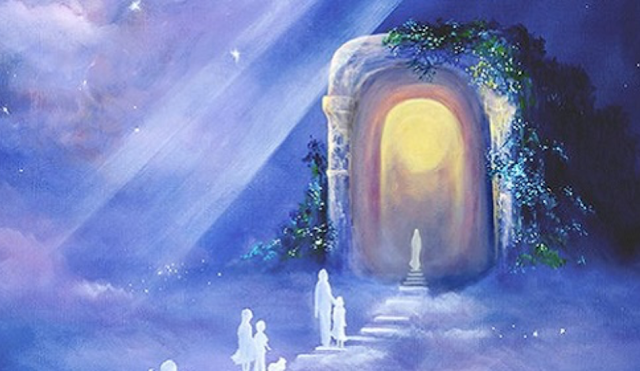 Sometimes a person feels too mature for their age, feels they have already experienced a lot of experiences from a very young age, or even have memories of a certain previous life: then we speak of reincarnation.

Originally from the East, reincarnation is a belief found in many cultures and religions, including Buddhism, which sees it as the ultimate means of expiating its faults to attain nirvana: blessed eternity. On the spiritual plane, it is closely related to Karma. It would be a way and an opportunity for the soul to learn from its mistakes, to evolve and to achieve what its followers call knowledge.

Although it represents a spiritual domain difficult to apprehend for some, the reincarnation is nonetheless a real mystery, especially when one pays attention to certain signs. If your soul has already reincarnated several times before, you may have already experienced the following signs: 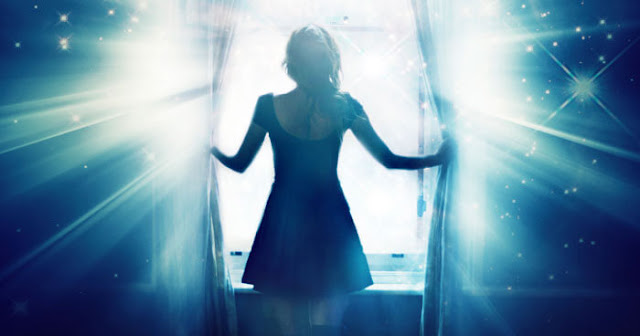 1- Recurring dreams
Repetitive dreams can mean many things, such as trauma or unfinished work, but they can also reflect experiences from your past life. For example, you may feel a sense of familiarity during your dreams when you feel like recognizing places, objects, or people.

2- Memories of experiences that do not belong to your current life
At times, some people may have memories that are not relevant to their current lives and may have come from a previous life. Children seem to be particularly likely to be affected by this sign.

3- A great intuition
Intuition comes from the ability of your conscious and unconscious mind to perceive things. It draws on your deepest sources of primitive wisdom. Thus, the more mature your soul is, the more likely you are to be intuitive. 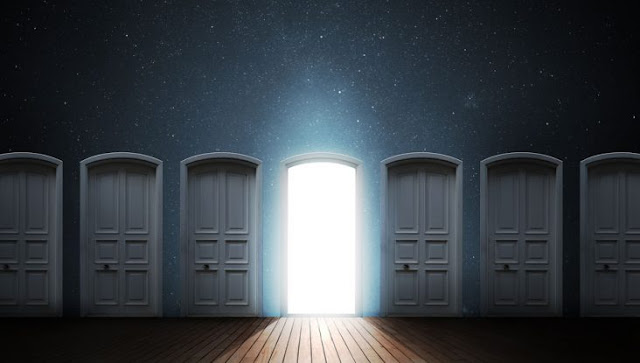 4- A feeling of deja-vu
If you often feel deja vu, it could mean that you have already experienced a similar situation in your previous life. This feeling is often triggered by smells, sounds, images, tastes and various sensations that are familiar to you.

5- Great empathy
People with great empathy tend to absorb emotions, and sometimes even the physical pain of those around them. If you have a lot of empathy for others, it could mean that your soul has reincarnated so many times that it is now able to transcend your being and spread to others.

6- The precognition
Precognition is a parapsychological phenomenon that consists of knowing the events to come before they unfold. It can be lived through visions, physical sensations, feelings or even dreams. Only very mature souls can be endowed. 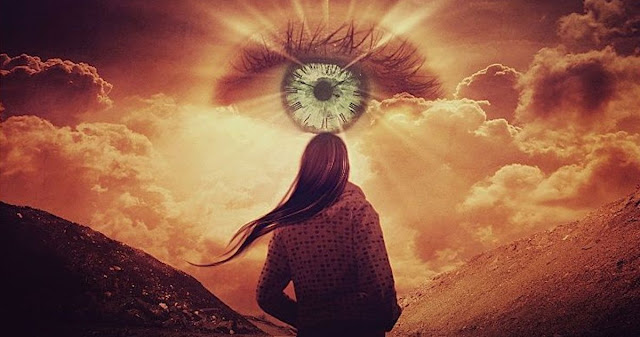 7- A retrocognition
This is the opposite of precognition: retrocognition refers to the power to obtain information about past events that you do not normally have access to. For example, children who have never studied some historical facts can remember some events vividly. This ability could be a sign of a complete reincarnation of your soul.

8- A soul 'too' mature for your age
Some people are born with an "old soul": although their bodies are young, their souls are already endowed with great wisdom because of the large number of times they have been reincarnated. They are often distinguished from their surroundings by a maturity that nobody can explain because of their young age. 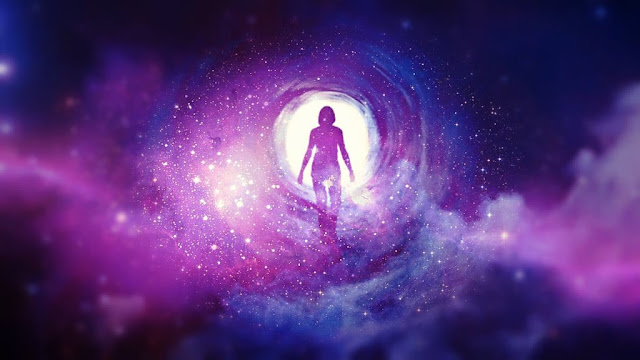 9- A great affinity with certain cultures / periods / environments
If you are greatly attracted by certain environments, cultures or periods, this could be because it reminds you of certain characteristics of your past lives that have marked you and miss you.

10- Unexplainable fears / phobias
If you have strange fears or phobias, this could be the result of a trauma you have experienced in one or more of your previous lives. For example, a phobia of water could be a sign that you have already drowned in a previous life.