LED lights are energy efficient, but none can ignore their danger as these bulb emit a rich light in short waves, the blue light. We are therefore more and more exposed to the blue light of the lights, but also to that emitted by the screens of computers, smartphones and tablets. LEDs are these light-emitting diodes, found in most of our lighting systems. In public transport, in the office, at home which means they have merely replaced incandescent bulb and halogens but can also be found on our smartphones: they have a longevity greater than conventional bulbs and save energy. Yet scientists are worried about our health. LEDs are emitting blue light, which can be toxic in the short and long term.

If the natural light brought to us by the sun is beneficial for humans, artificial lights can be dangerous. LED lamps, which are electric lamps that use light-emitting diodes to turn electricity into light, are no exception. 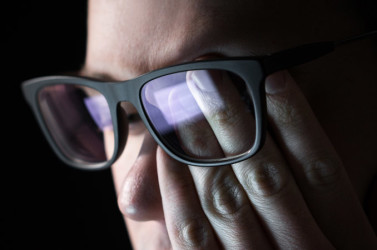 LEDs emit excessive amounts of blue waves and do not produce infrared waves to counterbalance the frequencies of blue light. Infrared frequencies are very important because they promote the repair and regeneration of your retinal cells.

In addition, the excess of blue light emitted by LED lights, coupled with the lack of infrared waves, causes the generation of so-called reactive oxygen species that cause considerable cellular damage.

Furthermore, exposure to blue light after sunset reduces the production of melatonin in your pineal gland, increasing the risk of insulin resistance in your body, increasing your chances of developing myopia. Blue light also reduces the regenerative and restorative capabilities of your eyes, and all of this leads to long-term degradation of your vision. 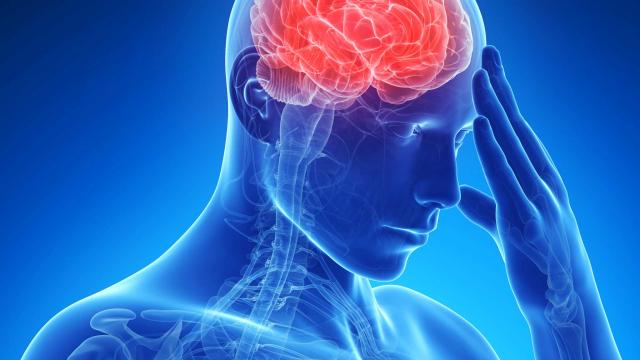 LED lights have been shown to influence the functioning of your mitochondria and prolonged exposure to these lights can lead to serious health problems related to mitochondrial dysfunction such as metabolic disorders.

Mitochondria contain chromophores, which are molecules that absorb light, as well as a specific molecule called cytochrome c oxidase, which plays a role in the production of energy in mitochondria, thus producing cellular energy called adenosine triphosphate. (ATP). The latter is the fuel that your cells need in order to fulfill their main functions such as ion transport, synthesis and metabolism. The production of ATP is therefore vital: although you can survive for several minutes without oxygen, if your ATP production suddenly stops, you will have a hard time surviving. This is one of the reasons why the quality and quantity of lighting you are exposed to is also important.

Indeed, we tend to underestimate the role played by light in energy production by the body, especially in the production of ATP by mitochondria. Since the cytochrome c oxidase molecule is responsible for the production of ATP, its good functioning results in a better energy supply to all cells of the body, allowing them to function better and detoxify your body optimally.

All of this is accomplished when your body is exposed to the light and waves it needs to function properly. On the other hand, if you expose your body to little light, or to harmful lights, this can cause mitochondrial dysfunction and decreased energy production, which could cause you real health problems and aggravate chronic diseases.

For this reason, sun exposure should be favored over LED bulbs to maintain iron health. 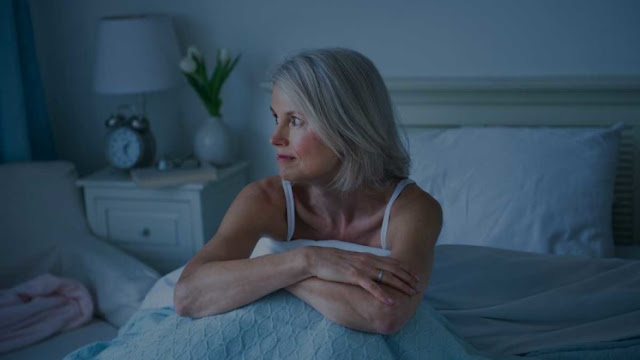 3- LED lights prevent you from sleeping.

According to a study, exposure to LED lights, including those contained in your screens, causes the production of melatonin, the sleep hormone, to stop, and thus prevents you from sleeping. Indeed, when the light-receiving cells in your eyes are exposed to blue LED light, this triggers different processes in your suprachiasmatic nucleus, located in the hypothalamus, a small area of ​​your brain.

Normally, when the sun goes down and the blue light stops, the production of melatonin increases to allow you to fall asleep quickly. However, exposure to blue light after sunset warns your pineal gland that melatonin production should stop in order to facilitate wakefulness. This is why it is not recommended to expose yourself to screens before sleeping because the blue light obstructs your sleep.

How to protect yourself from the dangers of LED lights.

Replace the LEDs with incandescent light bulb in the places where you spend the most time.