Blacklist Of 17 Dangerous Cell Phones That Emit Too Much Radiation

Cell phones are essential objects of our hyper connected society. The omnipresence of smartphones has made them an everyday object. However, the consumers were keen to warn about their potential danger. A report has listed 17 cell phones that emit too much radiation.

With an increasingly affordable price, our society has witnessed a real democratization of the cell phone over the past two decades. However, some criteria should be taken into account before the purchase. 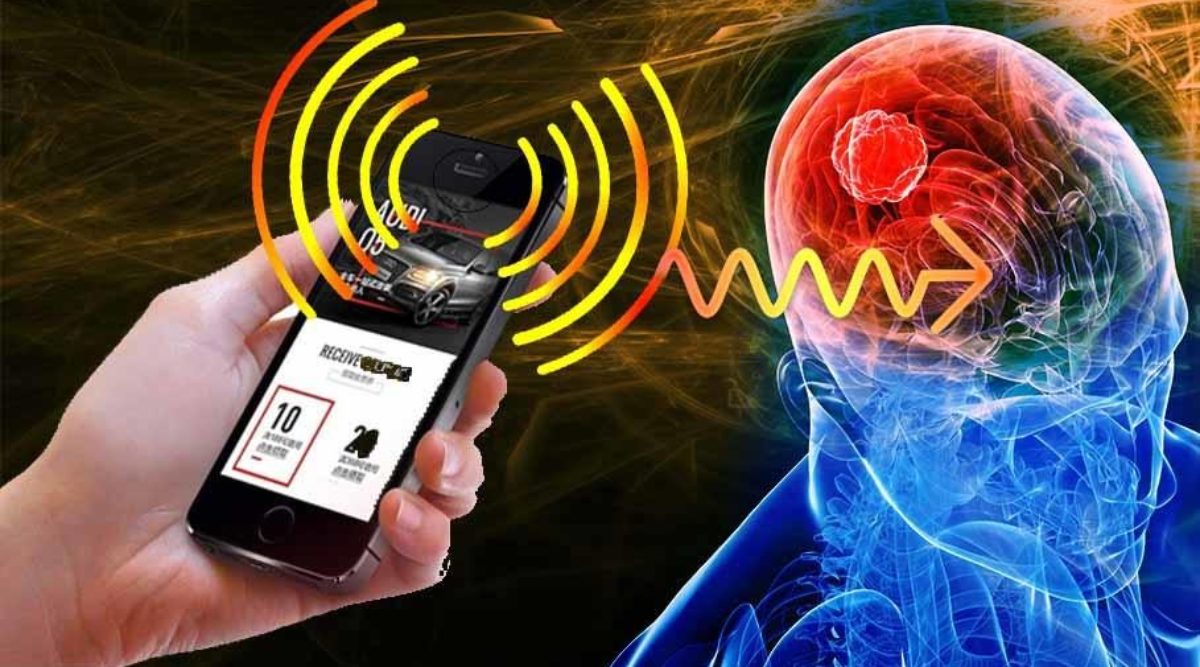 The higher the specific absorption rate, the more waves emitted by the phone. In Europe for example, it is limited to 2 W / Kg, if a cell phone exceeds this limit, it is prohibited to sell in the European area.

A plausible but not proven danger
There is no scientific consensus that unequivocally asserts an association between a high rate of absorption and a negative impact on health. Indeed, as the World indicates, the research that has been conducted on the subject does not allow to establish such an assertion, other more in-depth studies to be performed to confirm or deny this danger. Nonetheless, precautions are being taken to warn smartphone users. Thus, experts report that "NTIA recommends that measures be taken so that users of mobile phones are no longer exposed to  Specific Absorption Rate (SAR) greater than 2W / kg" and recalls that the agency recommends not to keep these devices too close to the body.

The list of 17 smartphones that emit too much radiation

Thus the NTIA which has for mission to regulate all the radio frequencies, regularly reminded some manufacturers because their cell phones exceeded the norme limits. In their list, we can count the following 17 mobile phones:

It should be known that for most of these cell phones, a simple software update can limit its radiation. If you have one of these phones, be sure to update your system to avoid risk.

Some precautions to take
Although the specific absorption rate is limited, it is strongly advised to be cautious. Here are the recommendations to limit the possible consequences of waves on your health:

- The use of a hands-free kit for people who often use their phone, specifically people who are often on phone.

Finally we must pay attention to some manufacturers who do not hesitate to sell gadgets supposed to protect you from the airwaves but which prove to be of no use. We must also report that objects such as patches to stick on your phone or objects to place on the protective case of the latter are proving useless decrease these waves. According to the agency, these derivatives "can even be counter-productive when they force the phone to increase its power of emission".
Advertisement